If you’re looking for some of the top debate topics, then you’re certainly in the right place. Keep on reading for good/interesting topics, political and controversial things to talk about, funny/silly ones and a whole lot more. Find out all the details you need to know, including funny controversial topics! Let’s get into some fun debate topics. Keep on reading for the best ideas.

Check out some of the best debate topics to consider using in class.

There are lots of funny and silly debate topics to consider, some of them slightly more serious than others. Have some fun with your students and you can also find some funny controversial topics too.

What did you think about these funny controversial topics? Do you have any funny debates to add to the list? Please leave a comment! If you want to talk politics, here are some of the top ideas for TEFL debate topics: 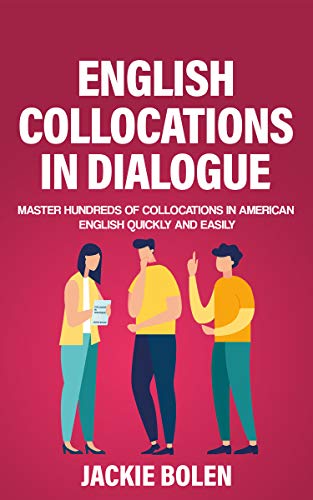 There are a number of controversial dating topics that you might want to consider using with your students. Here are some of my favourites.

There are lots of interesting debate topics to consider using with your students. Here are some of the top ones to consider. If you teach college or university students, consider some of these debating topics.

If you teach ESL/EFL/TEFL classes, then you may want to know some of the best debate topics. Here are some favourite TEFL debate topics to consider.

For more ideas, have a look here: Simple ideas for debating.

There are a number of common questions that people have about debates. Here are the answers to some of the most common ones.

What is a Debate?

A debate is a process or activity that involves presenting arguments in support of a certain view. It often takes place in an academic institution, for political purposes or in courts of law. The goal is to cancel out the opposing viewpoint with solid proofs and arguments.

What are the Types of Debates?

There are four main types of debates, each with specific rules of conduct. Which one you choose depends on the purpose.

What is the Purpose of Debate?

The purpose or goal of a debate is to convince people of your particular viewpoint about a certain topic using logic, proofs or arguments. It can be just for fun such as in a classroom setting, or high-stakes like in a political debate between candidates.

What Skills Does Debate Teach?

How do you Start a Debate Class?

It’s common to start a debate class off by introducing the topic or resolution. Then, affirm that there are both positive and negative sides to any debate. After that, assign sides and give some time for research and forming arguments. Finally, allow students to engage in the debate, following the rules of order.

Have your Say about Top Debating Topics

Do you have any recommendations for advice for more good TEFL debate topics? Leave a comment below and let us know what you think about it. We’d love to hear from you, especially about funny debate topics.

« Simple Debate Topics: Easy Topics to Debate for All Ages